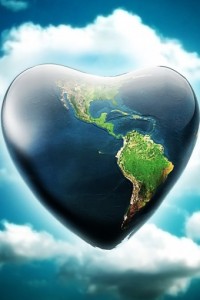 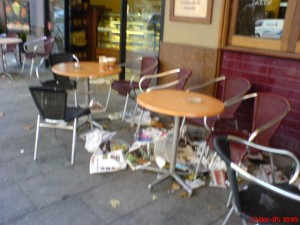 Last week I attended a most interesting conversation with John Elkington organised by the Global Reporting Initiative Australia focal point.    John is one of the best known sustainability movers and shakers who has been described by Business Week as “a dean of the corporate responsibility movement for three decades.” He originated the term triple bottom line, established the think tank SustainAbility and is currently the Founding Partner & Director of Volans.  In his own introduction he explained his role on the GRI board as a provocateur who would like to create constructive disruption and spends much of his time these days supporting disruptive innovators….